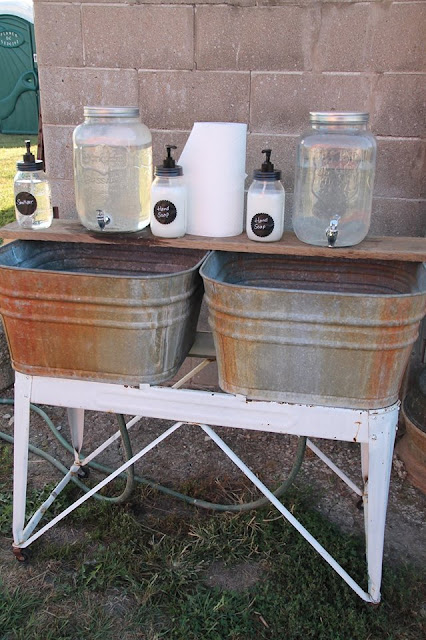 Lots of people have commented and asked us about this, so I thought I would explain what we did here.

One of our vendors, Terri from Ramblin' Rose, came out to the farm to have a look around a few weeks before the sale, and brought her friend, Bobbi, out with her.  We were discussing port-a-potties and the like, and smart Bobbi (an event planner!) suggested that instead of renting a hand washing spot, we make our own, using empty detergent bottles, as many people do when they camp.

So, we took that idea a little further, and "countried" it up a bit.  I  had this wash stand and tubs; the tubs became the sinks, and Brian attached a hose to the bottom of each tub so that the water could be drained away. He also built the shelf for the water jars; these are 2-gallon drink dispensers that look like canning jars (I found them at TJ Maxx for $16 each).  We put soap and hand sanitizer in quart canning jars (from the basement!) and added the pump dispensers and chalkboard labels.  (I found the pump lids at Amazon.)  Brian attached a piece of PVC pipe to the center of the shelf to hold the paper towels.

We thought this could also be a fun drink station for parties -- we've used the wash tubs for beer, wine and kids' drinks at parties, but how fun would it be to fill those big jars with sangria, lemonade, or tea, and have ice below?

Posted by Georgiann at 7:11 AM 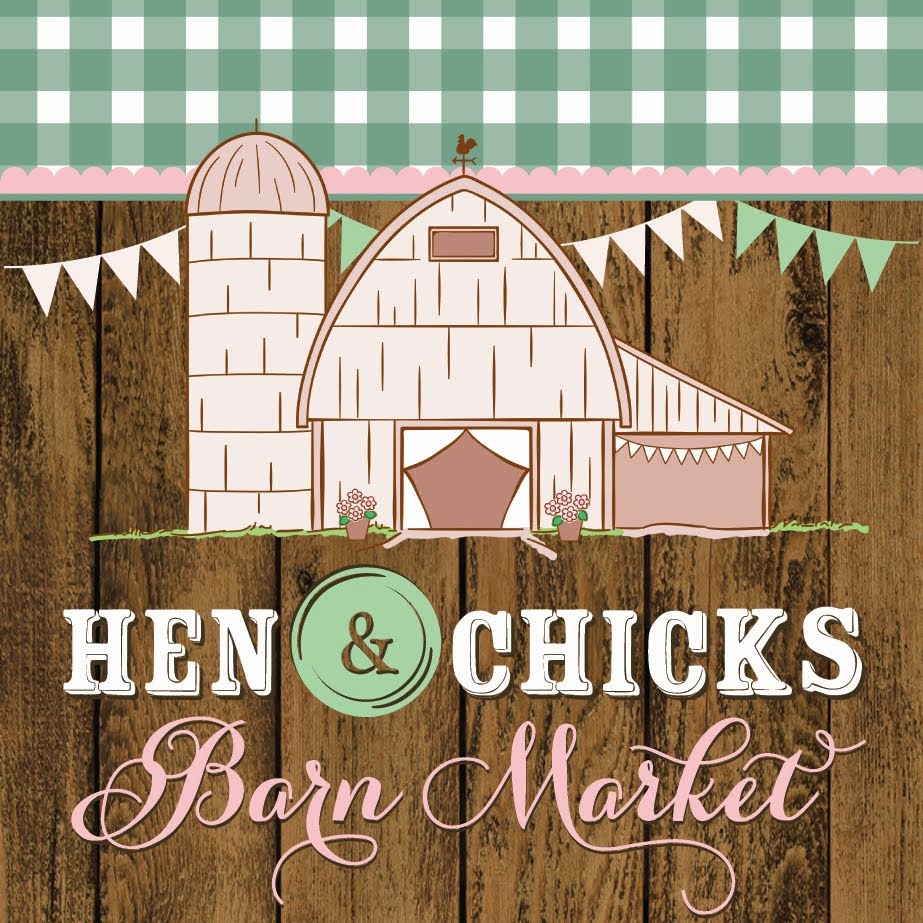 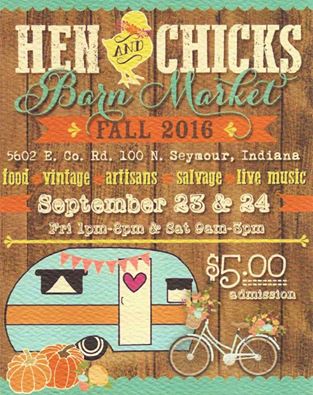 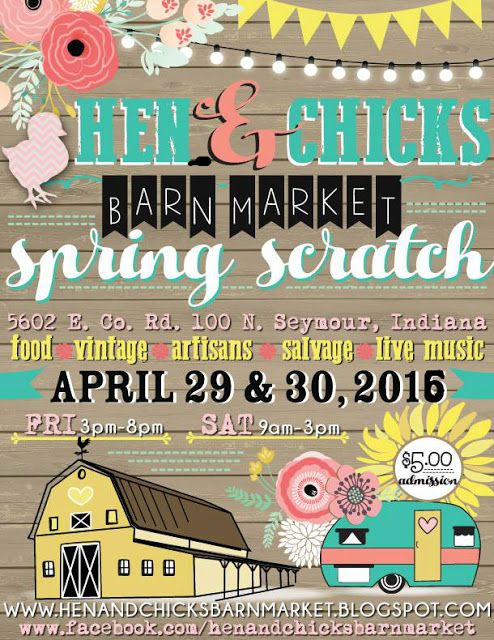 Some Favorite Local Friends and Makers